Raised in Norfolk, Mike started working in radio in high school, a passion that continued throughout his time in college at Notre Dame and law school at the University of Nebraska. In 1999, he founded Flood Communications and grew the company from one Norfolk radio station, US92, into a statewide network of fifteen radio stations and five TV stations. News Channel Nebraska and Flood Communications radio stations deliver content important to rural communities, including local news and weather, high school sports, morning mass, and local entertainment. Mike has created hundreds of Nebraska jobs.

In 2005, Mike was elected to represent his home town and surrounding Madison County in the Nebraska Legislature. In 2007, his colleagues elected him the youngest Speaker of the Legislature in Nebraska history. Mike's record of conservative leadership is long and proven:

Mike has also been one of Nebraska's most consequential pro-life legislators. In 2010, he introduced and helped pass the Abortion Pain Prevention Act, then the most sweeping pro-life law in the nation. The bill outlawed nearly all abortions after the first twenty weeks of pregnancy, the first abortion ban in the United States to be based on the science of fetal pain. This year, Mike is a co-sponsor of Nebraska's heartbeat abortion ban legislation, outlawing abortion if a fetal heartbeat can be detected. He also has joined Senator Joni Albrecht in introducing a trigger law to restrict abortion access in Nebraska if the U.S. Supreme Court overturns Roe v. Wade.

After his second term in the Legislature, Mike decided to run for Governor. Though he had broad support statewide, when his wife, Mandi, was diagnosed with breast cancer, he immediately dropped out of the race and went home to take care of her and their two young boys. Only after her recovery did he decide to return to the Legislature.

Mike is living proof that political office isn't the only way to make a difference. He has long been active in Northeast Nebraska economic development and community efforts. Mike served as the Chairman of the Board of Directors of the Children’s Scholarship Fund, advancing its mission to open the doors of educational opportunity for families with financial need. Mike currently serves on the Board of Directors of Invest Nebraska, which is committed to growing Nebraska’s economy by assisting entrepreneurs and investing capital in companies with growth potential.

When the Big Ten canceled the 2020 football season, Mike represented Husker football players and their families when they sued to get the Big Ten to reverse its decision and start playing football again. Mike also donated over $100,000 of his campaign funds to televise the 2020 NSAA Boys State Basketball Tournament when the playoffs were shut down to the public due to COVID-19.

Mike earned his bachelor’s degree from the University of Notre Dame and received his law degree from the University of Nebraska. He is currently a partner at Norfolk's oldest law firm, Jewell, Collins & Flood. He and his wife of 18 years, Mandi, were married at St. Mary's Catholic Church in Norfolk. The Floods live in Norfolk, where they are raising their two sons: Brenden, 15, and Blake, 12. 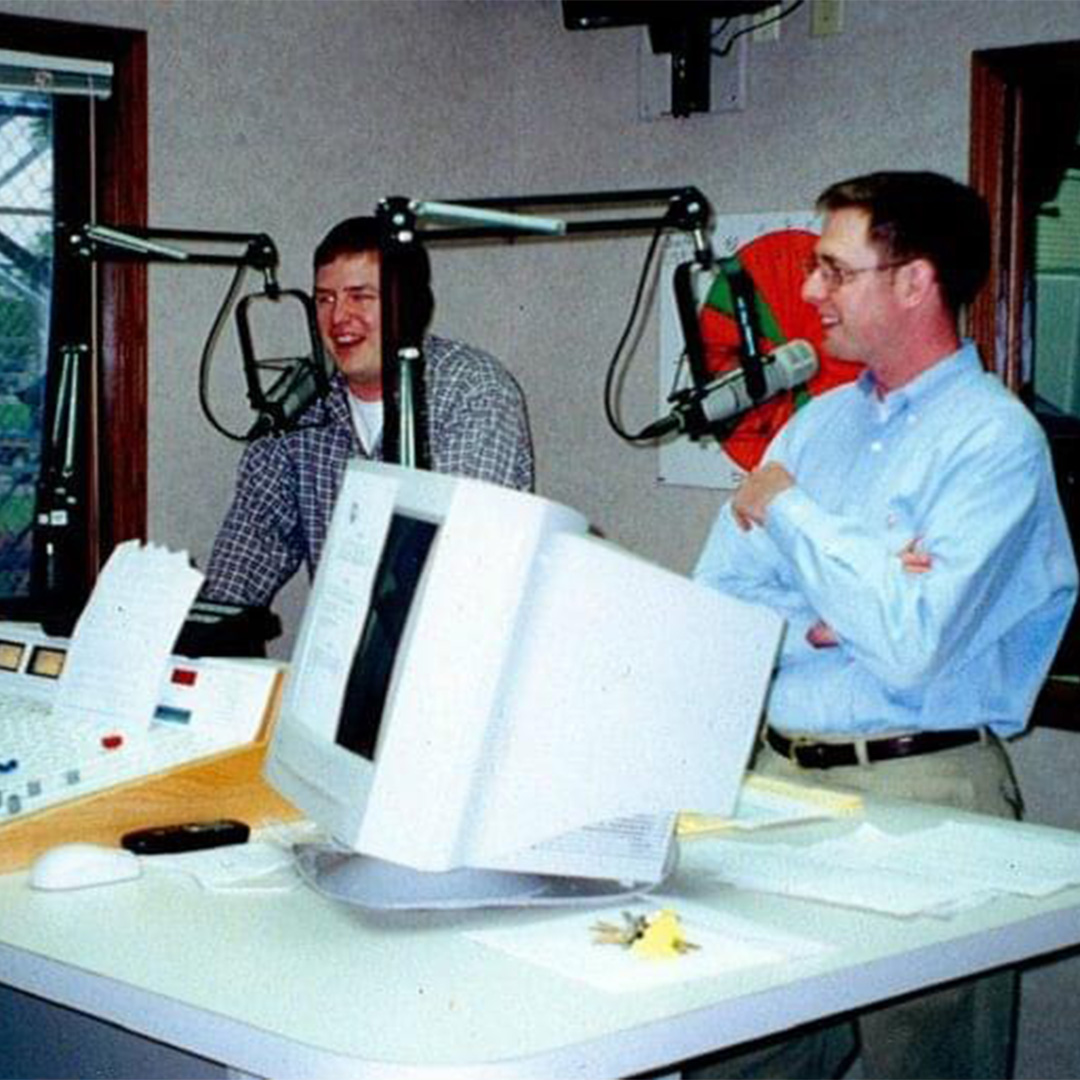 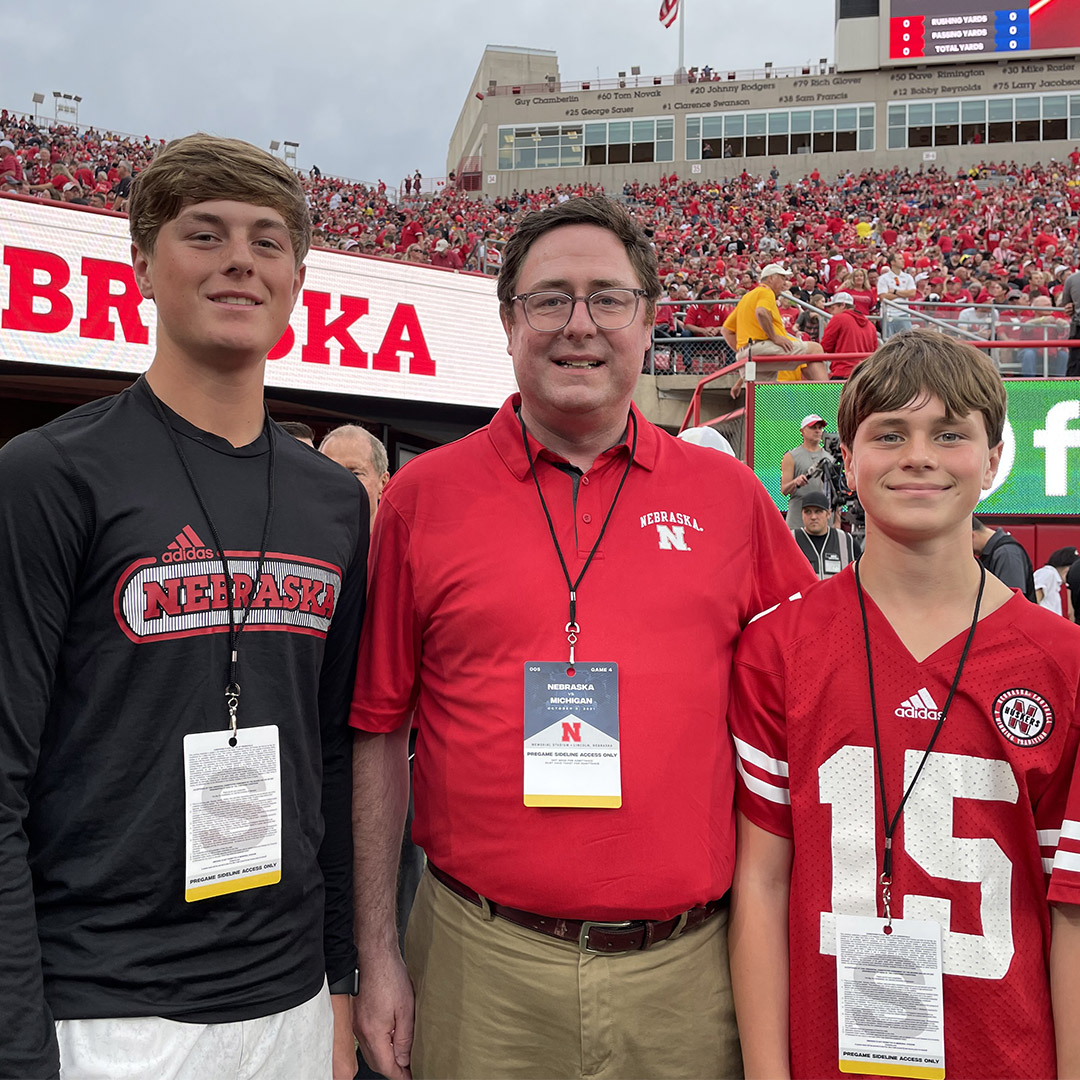 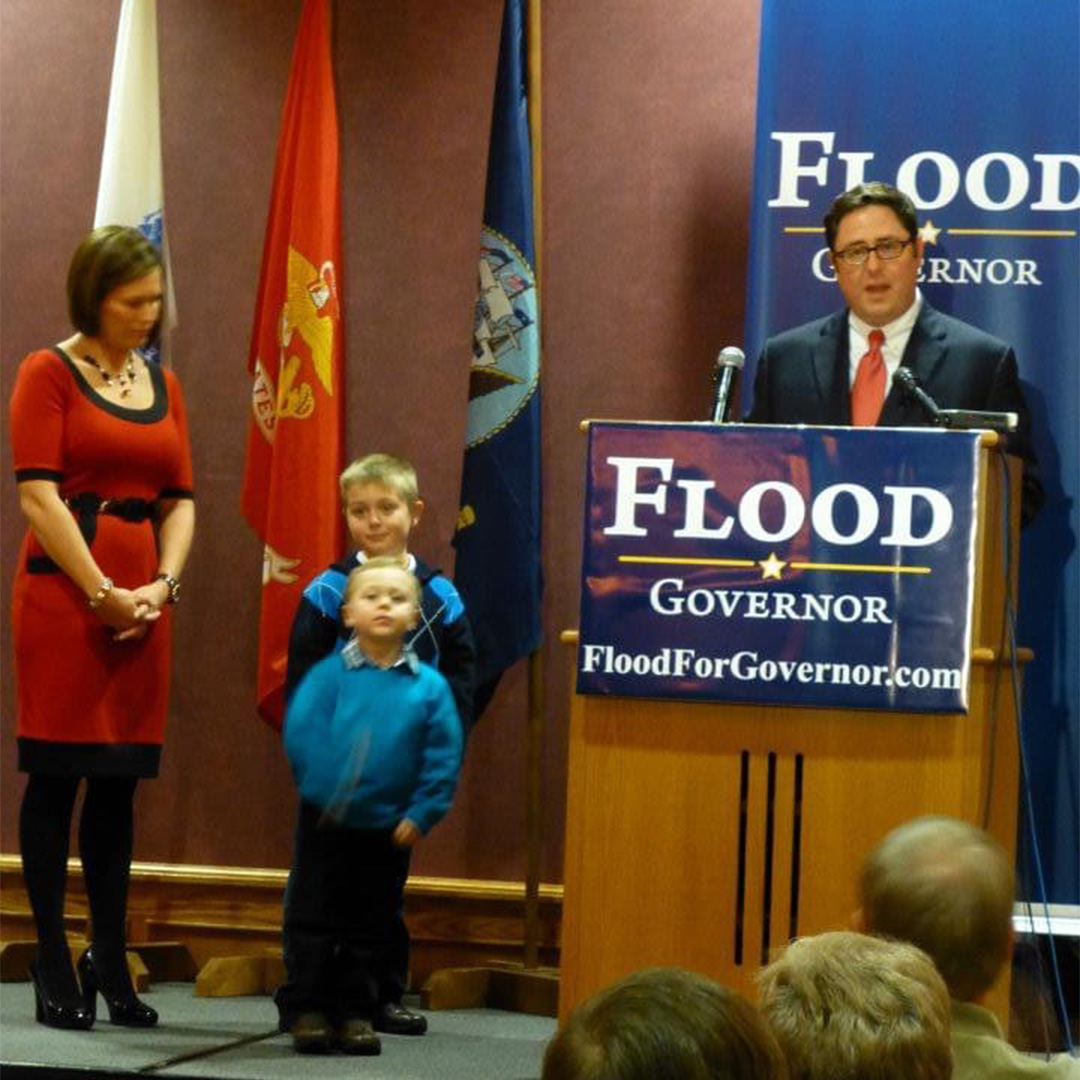 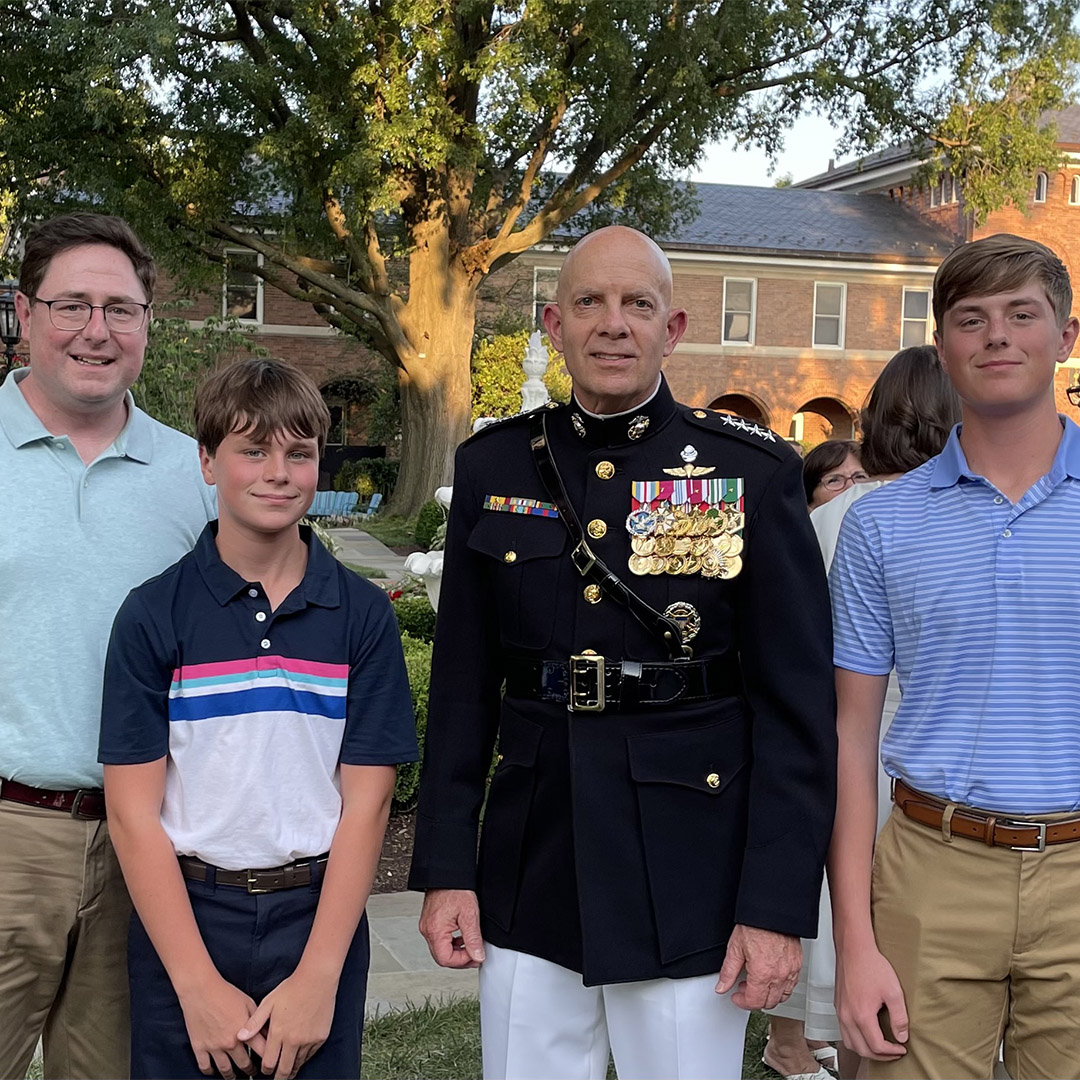 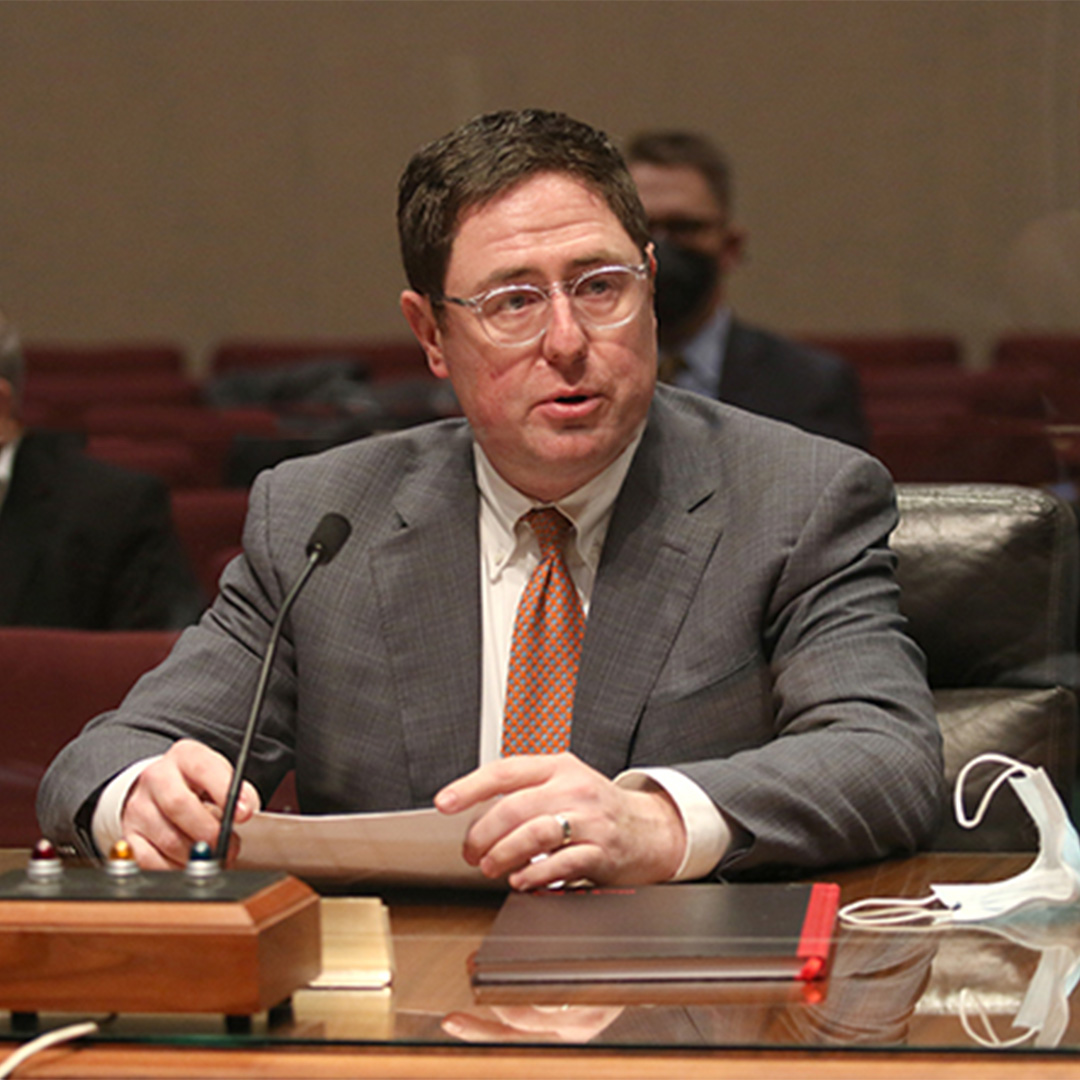 PAID FOR BY MIKE FLOOD FOR CONGRESS